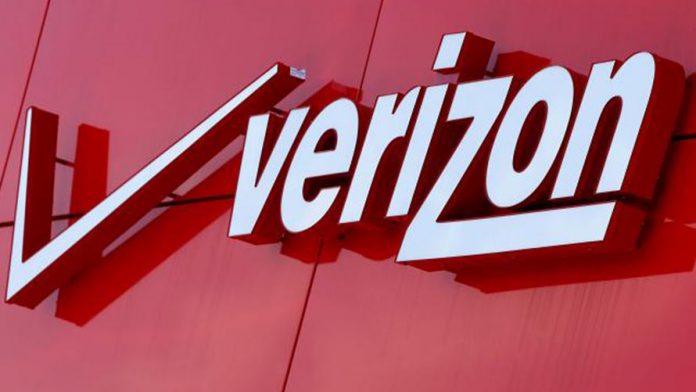 Verizon Communications (NYSE:VZ) reported a loss of 307,000 subscribers during the 1st Quarter of 2017. This despite offering an a new unlimited plan to its customers. This is in contrast to most analysts’ assumption that there would be 222,000 net additions.

The Strategy: Verizon Keeping Up With its Rivals

The company has been under pressure to keep up with the offerings and strategies of its smaller competitors in the market, T-Mobile US, Inc. and Sprint Corp. In February, to keep its customers, Verizon offered an new unlimited data plan for the first time.

Business analysts’ have said that Verizon need to add more calculated strategies and plans to enable them to sustain their business in the long run. It might need another strategic partnership with another company other than Yahoo. Similar to how its chief rival AT&T Inc. plans to broaden its corporate transactions by acquiring Time Warner Inc. Time Warner Inc. is a worldwide leader in the entertainment and media. “We continue to believe that the company needs a strategic transaction to support their wireless business for the long-term,” noted by New Street Research analysts.

Effects of the Loss of Verizon Communications Subscribers

Because of the reported loss of customers in the 1st Quarter of 2017, the value of its shares of stocks (NYSE:VZ), decreased by 1.2 percent.

Its officials said they are still very confident in the strategies that they currently running. They are, however, are open to new ideas and plans and will continue to evaluate them individually moving forward.

“They badly missed on every relevant subscriber metric, and it just underscores that the wireless business is a severely growth-challenged business at the moment,” Craig Moffett stated in an interview. Moffett is an analyst of an independent research company, MoffettNathanson.

Verizon (NYSE:VZ) lost a net income of 84 cents per share in the 1st Quarter covering the period January – March 2017. Based on a annual comparison, it lost $1.06 per share.

Incyte Corp. (NASDAQ: INCY) and the Effect of FDA’s Disapproval