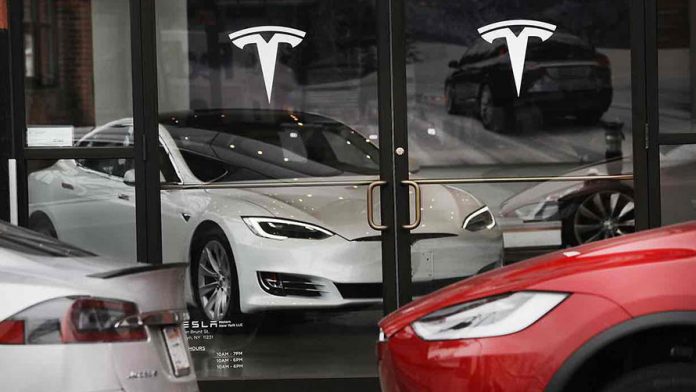 Tesla, Inc. NASDAQ:TSLA has decided to recall a total of 53,000 vehicles composed of Model S and Model X because of factory issues on parking brakes.

The vehicles which were manufactured between February and October 2016 are the ones currently being recalled. They revealed that one of their suppliers could have improperly manufactured a small gear that could stop parking brakes from releasing.

Although the management of Tesla said that it would not cause alarm about the safety of their clients, they are cautious. They decided to replace the parts to prevent untoward incidents from happening and avoid becoming a matter of a gray area in the future. So far, no related accident was reported about this.

Tesla officials said they would notify their customers by mail and will start changing the parts as soon as possible. They want all affected vehicles to be done by October 2017. They also said that only 5 percent of the cars are affected. However, they would like to test the 53,000 to ensure that no car would be left un-examined. The replacement of the defective part would only take about 45 minutes.

Due to this incident, Tesla’s shares of stock NASDAQ:TSLA fell by 1 percent. This has created some voluntarily for the stock. We will continue to monitor the situation for our readers.

Tesla, Inc. is also engaged in the production of lithium-ion rechargeable batteries and residential solar panels. The company’s registered shares of stocks are under NASDAQ:TSLA code.