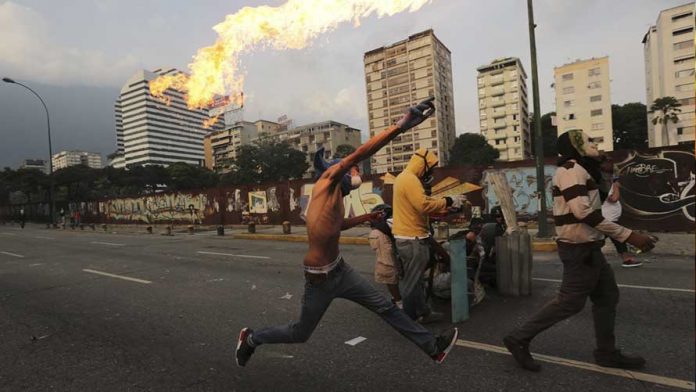 On April 20th of this year, the General Motors announced it was pulling out its business in Venezuela. The reason was the Venezuelan government had seized one of its plants. This happened simultaneously with anti-government protests held by civilians who oppose Venezuelan President Nicolas Maduro’s government. They are calling for the ousting of President Maduro and the return of democracy in their country.

Possible Grounds Behind the Confiscation of General Motors Assets

The government did not give any explanation why it froze General Motors assets. The government believes that having an economy that is entirely managed by the government will boost the country and rise from its bankruptcy.

A court in Zulia directed the confiscation of all the assets and properties of GM. This decision came at the same time protesters are rallying against the government. The court issued the order based on a lawsuit filed by a former GM dealer in 2000. Many wondered why it’s only now that the tribunal reprimanded such action. The reason for ruling this order at the height of protests against the government was not clear to its citizens.

General Motors NYSE:GM has been operating in Venezuela since 1948. GM officials say the action and the forced acquisition of the plant and its assets is illogical. They have completely disregarded the rights of GM Company to due process.

With the decision of GM to stop its business operations in Venezuela its 2,700 plant employees become instantly un-employeed . This is not the first time that the Venezuelan government seized and held assets of a foreign company. How the companies stock will perform after this event remains to be seen.

GM or General Motors Company, is an American automotive manufacturer. The company operates in 35 countries around the world. NYSE:GM is its stock symbol on the New York Stock Exchange market.

Getting Started with Stock Market Investing