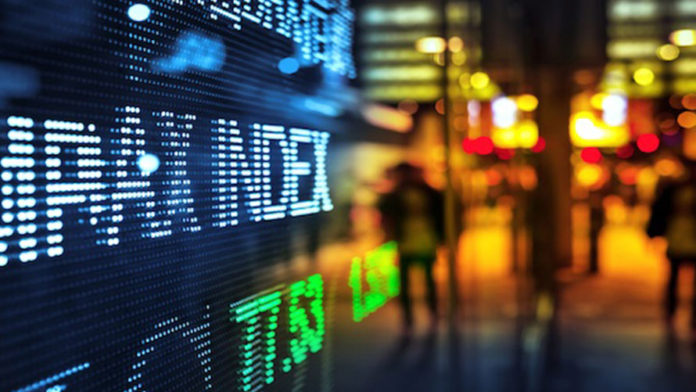 Alexion Pharmaceuticals, Inc. NASDAQ: ALXN, the maker of the drug Soliris, the most expensive drug being used to treat a rare disease called atypical hemolytic uremic syndrome (aHUS), experienced some setbacks in its performance in the stock market.

Its stocks, NASDAQ: ALXN, plunged by 9.9% last March 2017. This percentage is much higher than the drop of stocks of the whole biotech sector which was at 2.5%.

Factors that Affected ALXN Performance in the Market

Another factor of the stock performance could the internal investigation conducted regarding the sales practices concerning Soliris. The board of directors announced this in November 2016. This inquiry even resulted in the delay in the filing of the company’s quarterly report.

Recent Increase in Value of at Alexion Pharmaceuticals, Inc. Stocks

The 3.3% increase in the performance of NASDAQ: ALXN stocks came after the appointment of a new CEO in the person of Ludwig Hantson. He was appointed in March 2017. He was the former President and Chief Executive Officer of Baxalta, a biopharmaceutical company.

This increase is also attributed with the submission of the company’s quarterly report that came with the conclusion of the investigation regarding the sales practices that affected Soliris. It was reported in January that the examination found no unacceptable practice in recognition of revenue and sales, although, the investigating body found some material weakness in the implementation of internal control on financial reporting in prior quarters.

With the reported increase, investors and shareholders are slowly becoming comfortable. They also feel that better times will come regarding the future performance of NASDAQ: ALXN.

Incyte Corp. (NASDAQ: INCY) and the Effect of FDA’s Disapproval